In 2006 Kweku went on a musical adventure in West Africa, which brought him to places by road as far as Timbuktu and Essakane and to Guinea, Guinea Bissau, Senegal, The Gambia, Burkina Faso and Mali.

“The journey” embraces elements, experiences, encounters, both positives and negatives as well as inspirations along the dusty West African roads, mostly in overloaded bush taxis.

“Sometimes we were on the road for over three, days not to mention breakdowns and complications at temporary border post erected by “honest” officials who ask for ID cards even thou you show them a passport.

This sometimes makes one wonder how the journey could be completed. However good always triumph over evil so we always found a way by his grace.

The lyrics and topics covered in the songs expresses love, trust, betrayal, loyalty, harmony, responsibility, compassion, and the need to watch out for the lesser ones in society. 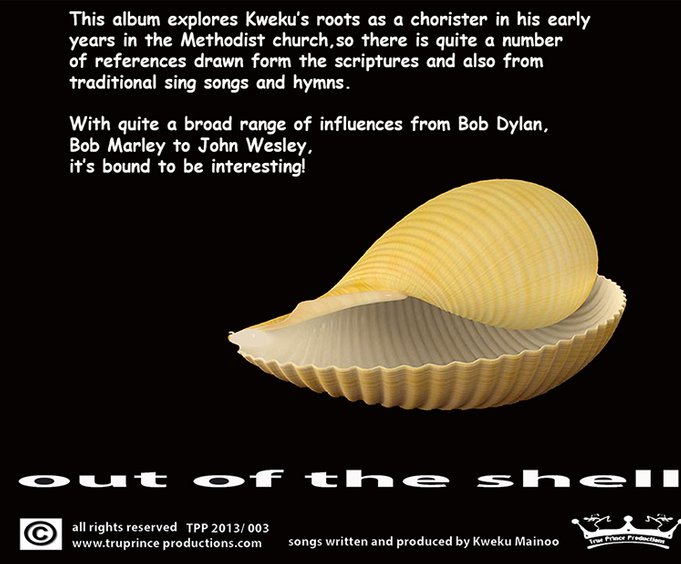 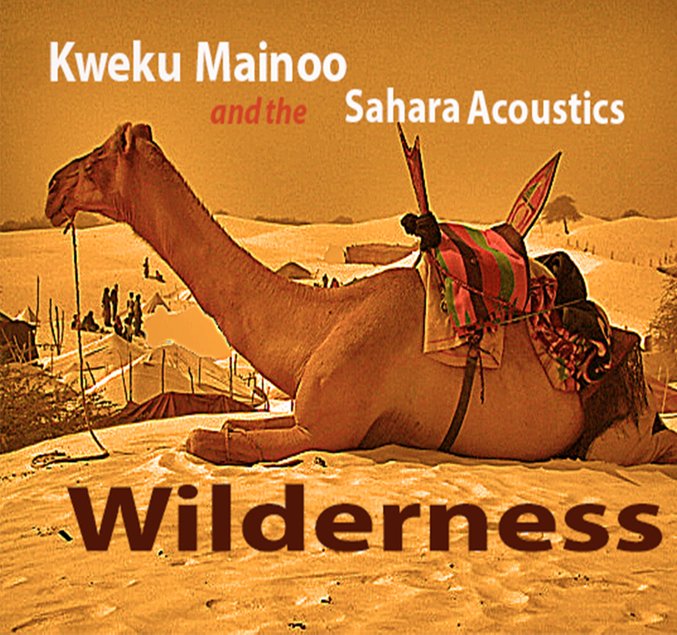 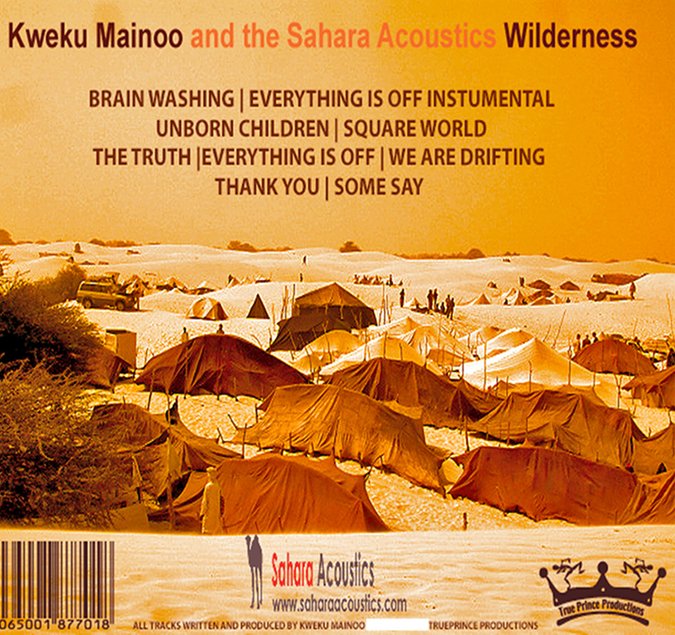